In 1812, life in Allihies changed utterly when a rich copper deposit was discovered in the area and the biggest copper mining enterprise in Ireland was established by the Puxley family which saw the Industrial Revolution spread it’s tentacles to this most remote corner of Ireland.

Visit Allihies Copper Mine Museum and discover this extraordinary story of exemplary engineering coupled with less than exemplary social conditions.

The evidence of this industry is to be seen all around Allihies in the form of the large Cornish engine houses that housed the magnificent steam engines that made the mining possible, constantly pumping out water for deeper and deeper mining, driving winding gear and lowering the miners to great depths, far below sea level.

For the best part of the nineteenth century Allihies echoed with the sound of giant machinery crushing the quartz rock which held the copper ore. Dressing and separating the ore was an arduous task for man and machine and the resulting ore was shipped to Swansea for smelting.

Streams of water ran form the dressing floors down to Ballydonegan Beach passing through the huts and mud hovels that gave shelter to hundreds of Irish labourers and their families. Allihies was overcrowded, with each dwelling in the village housing at least 25 inhabitants. At the heights of it’s working the mines employed more than 1500 people. The mines eventually closed in 1884. There was a subsequent working of the mines in the 1920’s and further exploratory work from 1957 – 1962, which declared the mines to be unviable.  It proved that the nineteenth century miners had done a very thorough job. 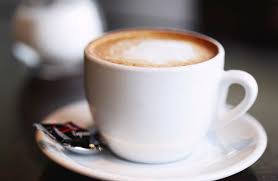 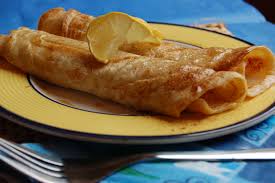 The museum is housed in the Methodist church built in 1845 for the Cornish miners who came to work in Allihies. It tells the story of copper mining at Allihies from the Bronze Age right up to the 1960s. The visitor will find out about the geology, history and geography of this unique place through artefacts, models, multimedia and our small library. Many of our exhibits can be handled and there are some surprises to discover along the way. See a model of the Man Engine that took miners down to the copper veins - the only one ever installed in Ireland!